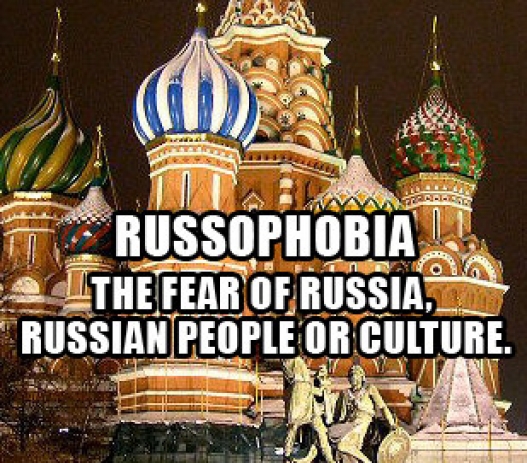 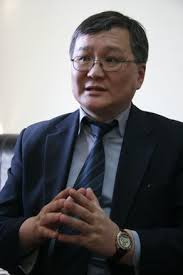 On the occasion of the Finno-Ugric Days, the Estonian Institute of Human Rights wishes to draw attention to the continuous violation of minority rights, in particular relating to the Finno-Ugric peoples, by the Russian Federation. The diversity of peoples and cultures is the common heritage of humanity, which is why the pressure to assimilate imposed on speakers of Finno-Ugric minority languages by officials and the education and administrative system of the Russian Federation must cease. To this day, Finno-Ugric minorities may use their own languages in public life only in the sphere of traditional culture, which is financed by the state without clear criteria. This allows Russian officials to provide funding as they see fit, without taking into account the needs of the minorities themselves. As of 2009, it is no longer possible to take state exams in a minority language. Minorities are also not able to participate in the decision-making processes that affect them, and there is no legislative basis for the study of minority languages or their use in public. The minority language place names are used only very rarely in the areas inhabited by Finno-Ugric peoples in the Russian Federation. Nothing has been done in urban areas to ensure the sustainable development of the language environment of minorities. The proportion of television and radio programming in minority languages is decreasing, which has forced minorities to language shift in several functional domains. The Russian Federation continues to obstruct minorities from using alphabets other than the Cyrillic alphabet, despite the fact that this is one of the most important minority rights. Over the past ten years, the number of speakers of Finno-Ugric languages has decreased in Russia by almost a third. Discrimination against minorities based on ethnic origin and language continues, as does the incitement of hatred and intolerance between ethnic groups. The direct violations of human rights noted above have been documented in the reports of many international human rights organisations, including the Council of Europe. The Estonian Institute of Human Rights calls upon the Russian Federation to respect the rights of all minorities, including those of the Finno-Ugric peoples, and to fulfil the obligations it has assumed under international human rights treaties. 22. Oct 2012